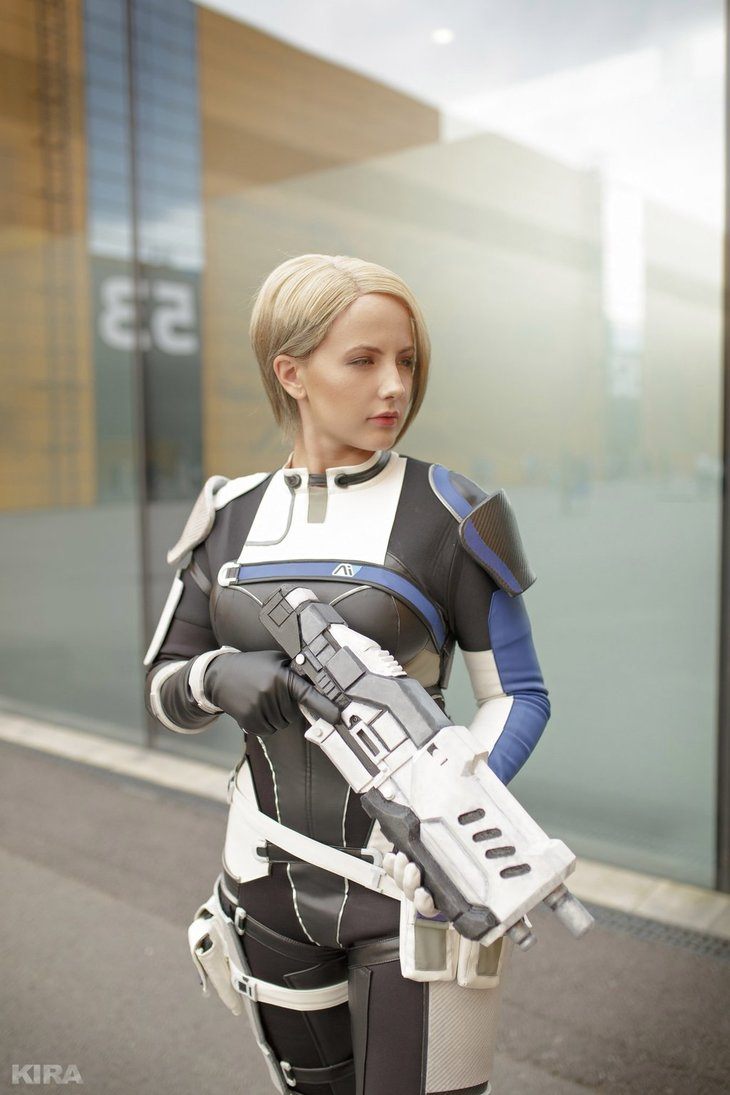 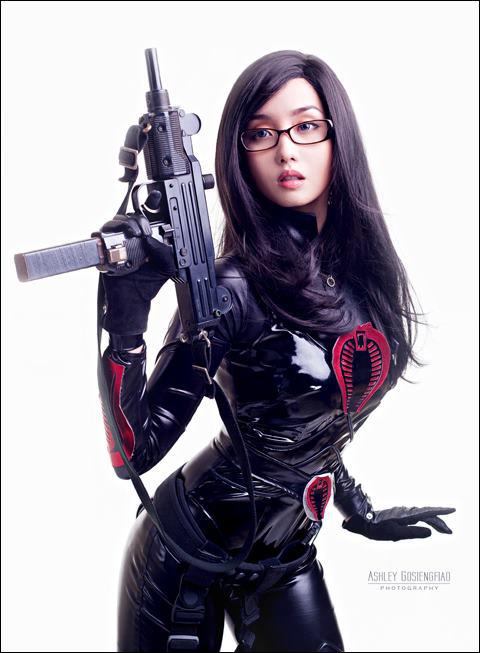 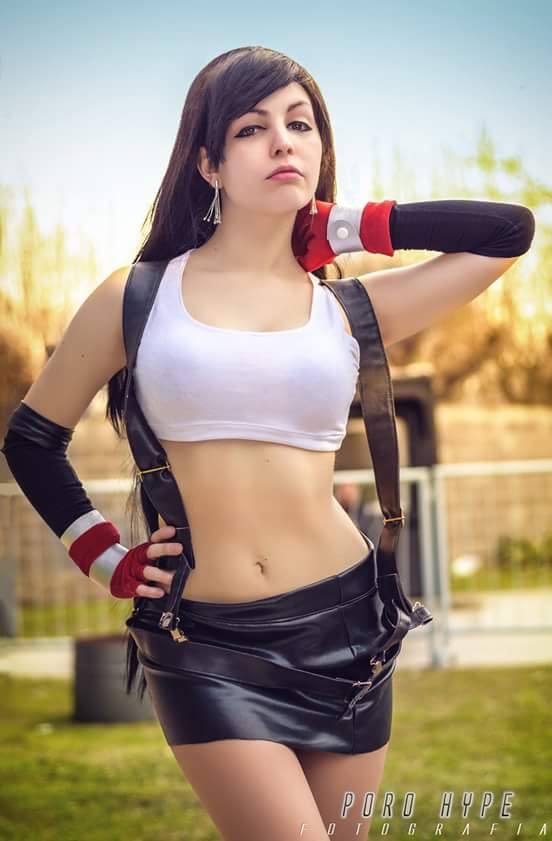 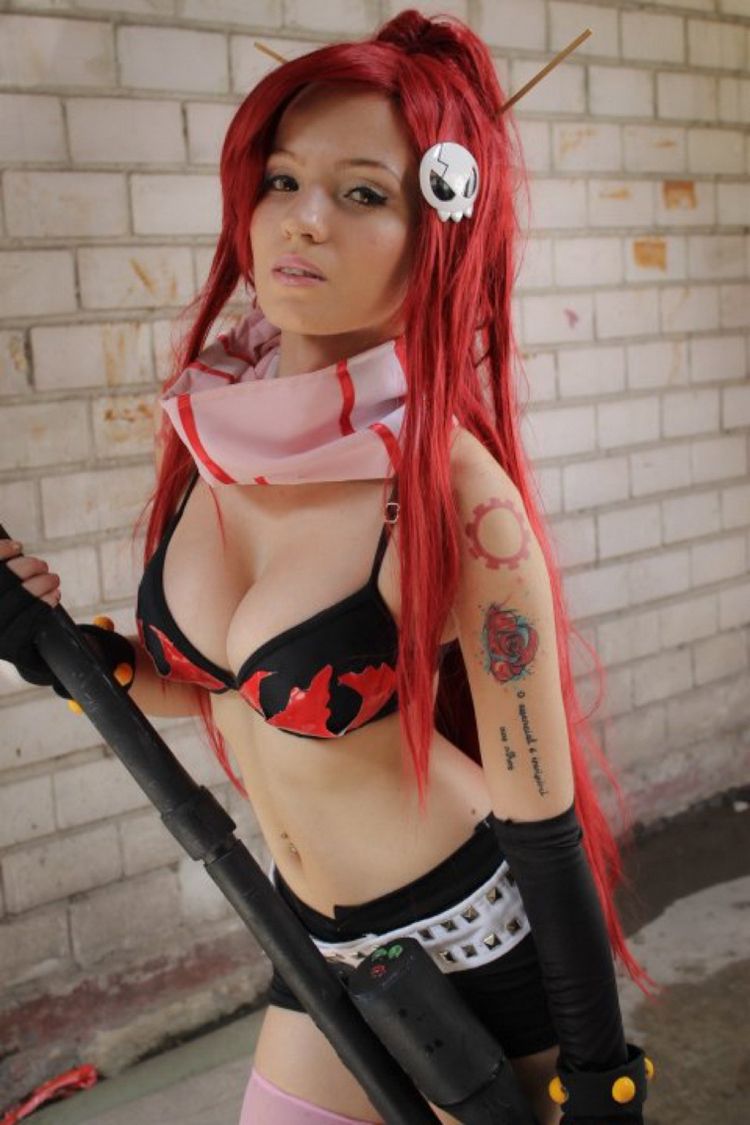 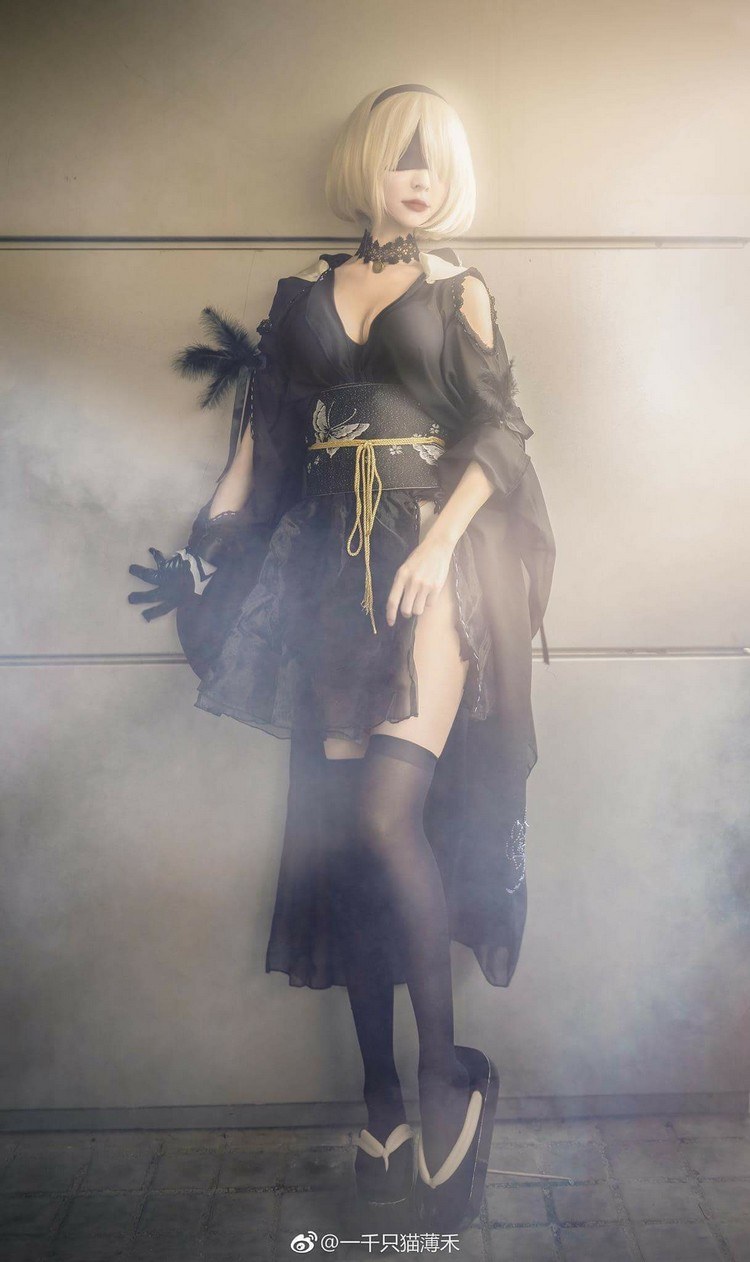 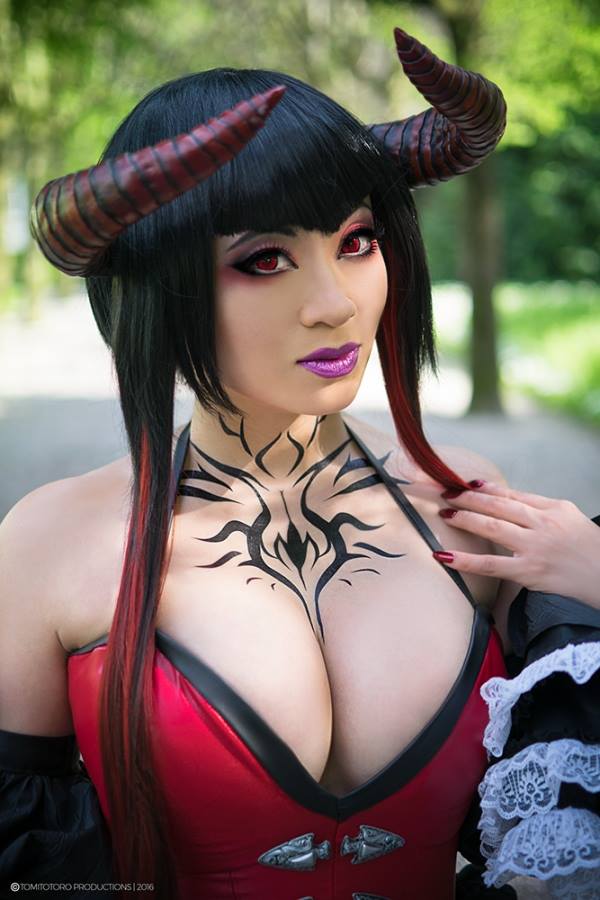 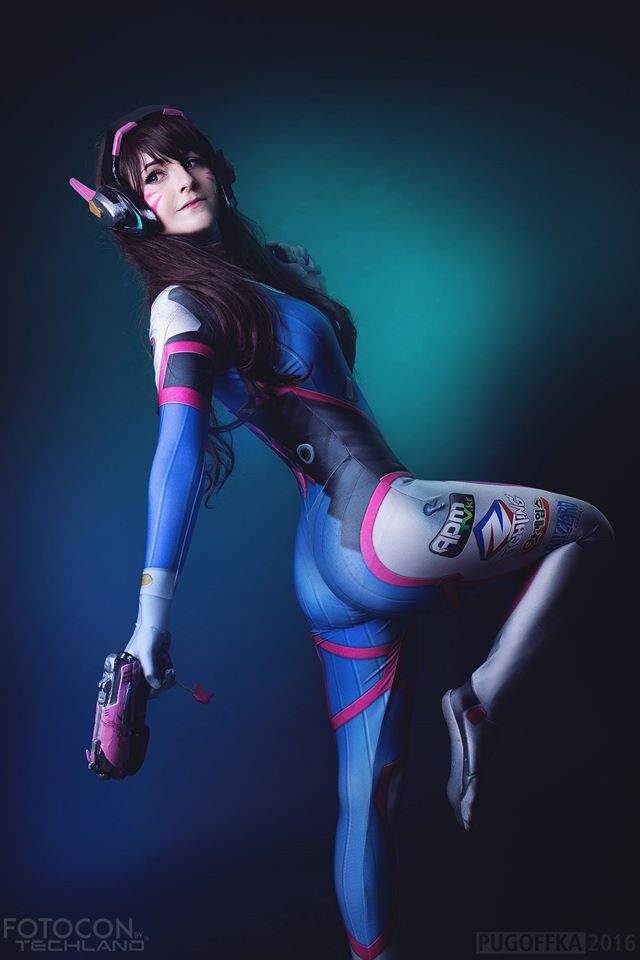 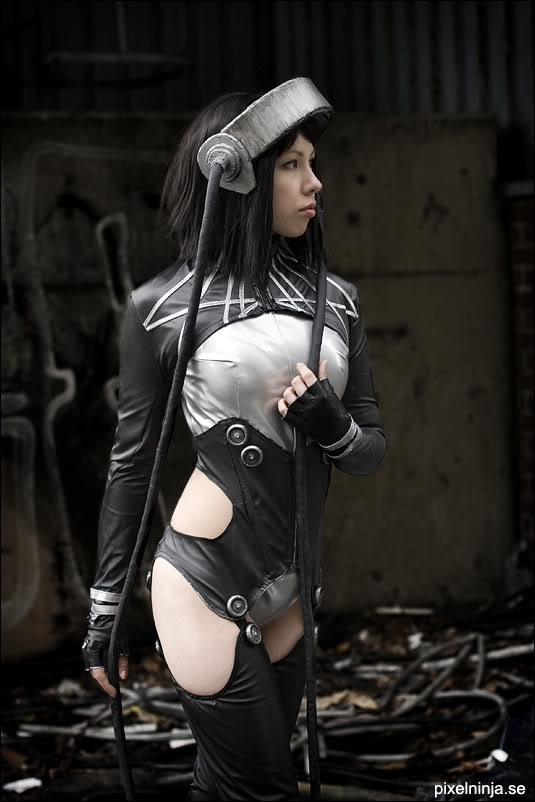 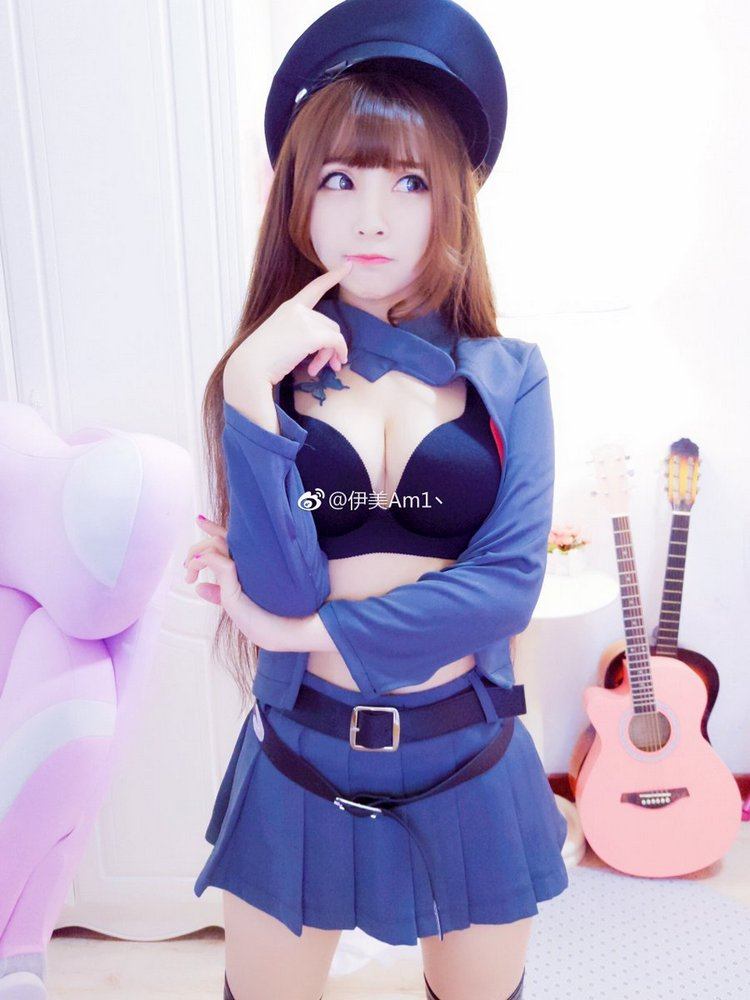 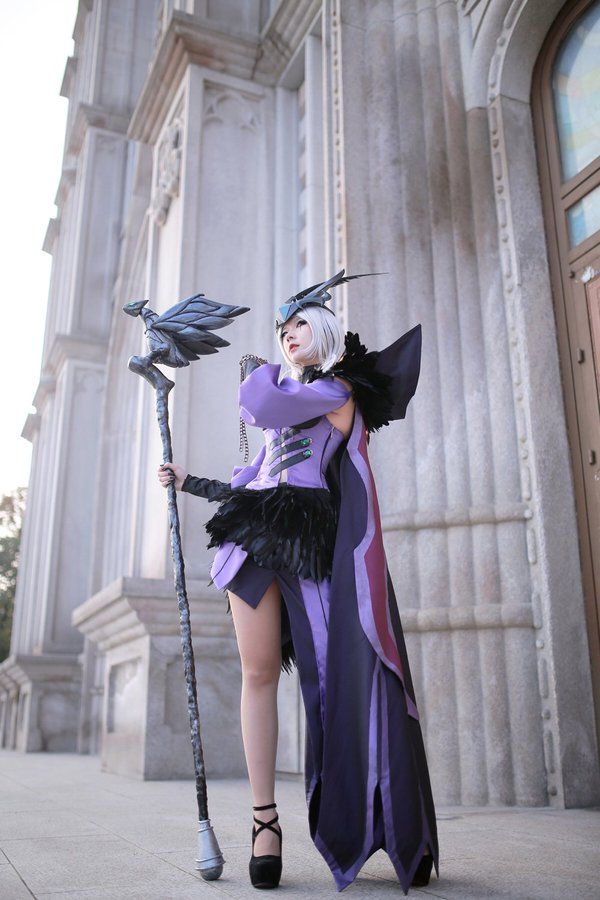 Absolutely not! There are exceptions, but even seasoned cosplayers who enjoy the crafting side of things will often buy parts of their costume. There’s an entire segment of the community that does commission work who wouldn’t have any business at all without the parts of the community who find skipping to the dressing up stage to be most fulfilling.

So long as you are having a good time and participating ethically (not taking credit for a costume someone else made, for example), you are doing cosplay exactly right!