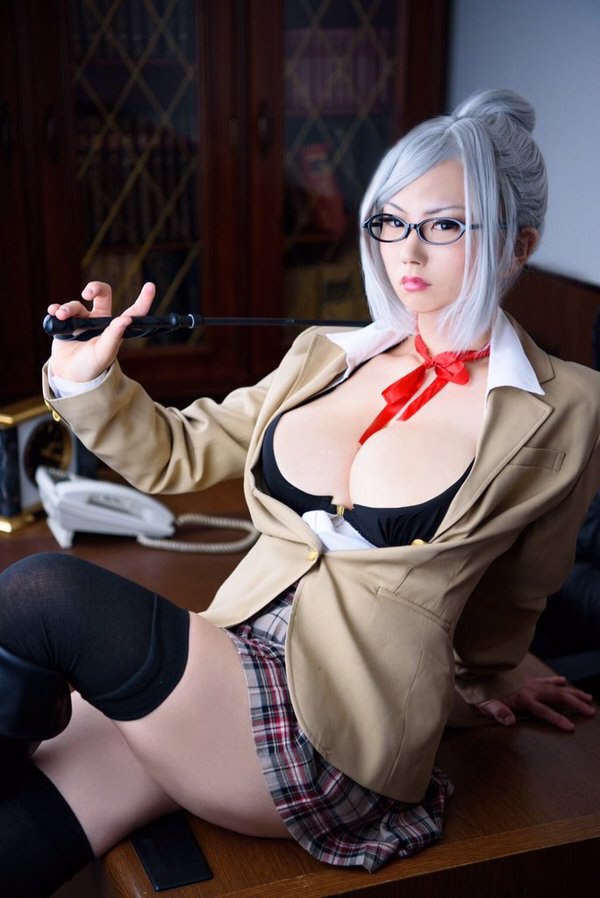 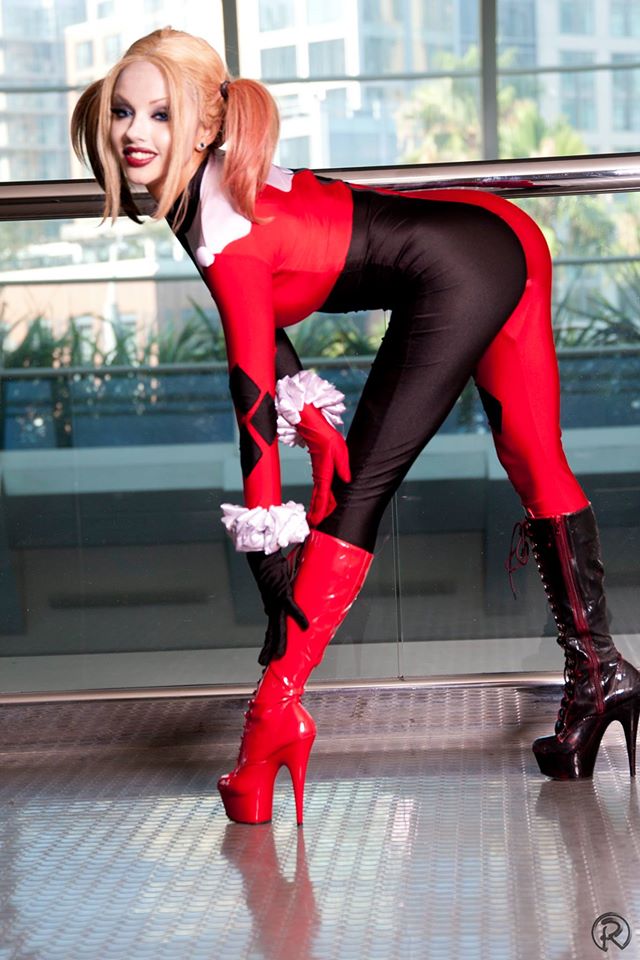 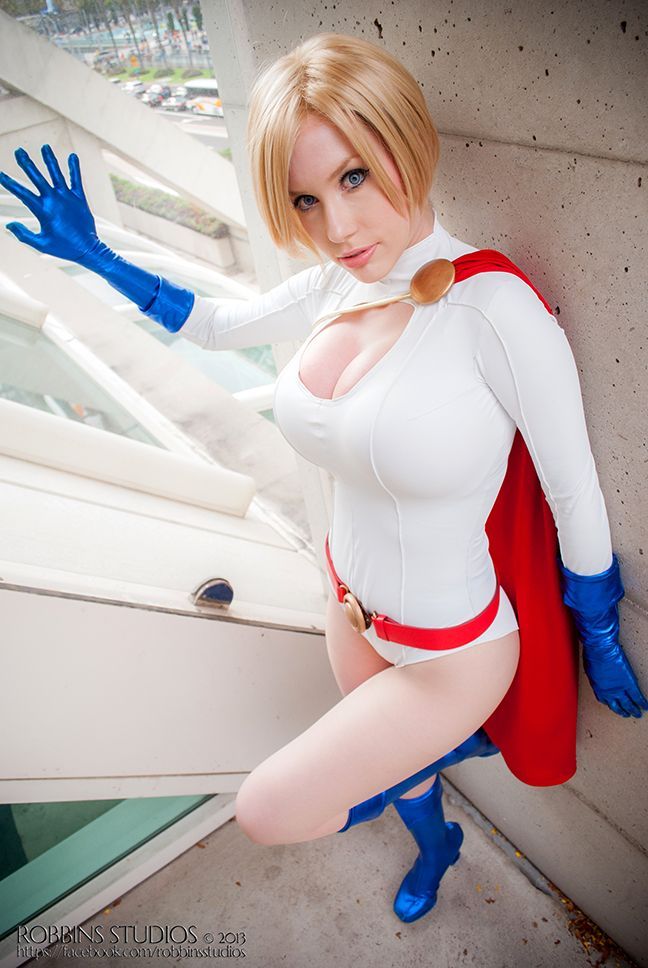 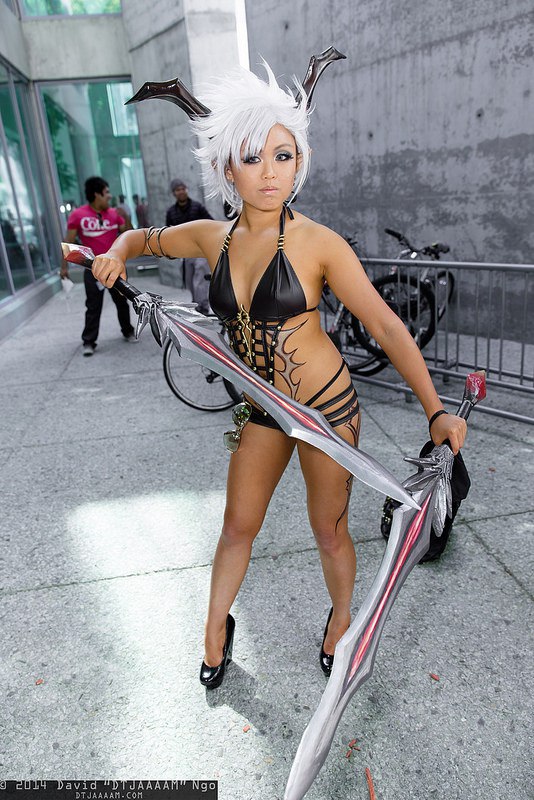 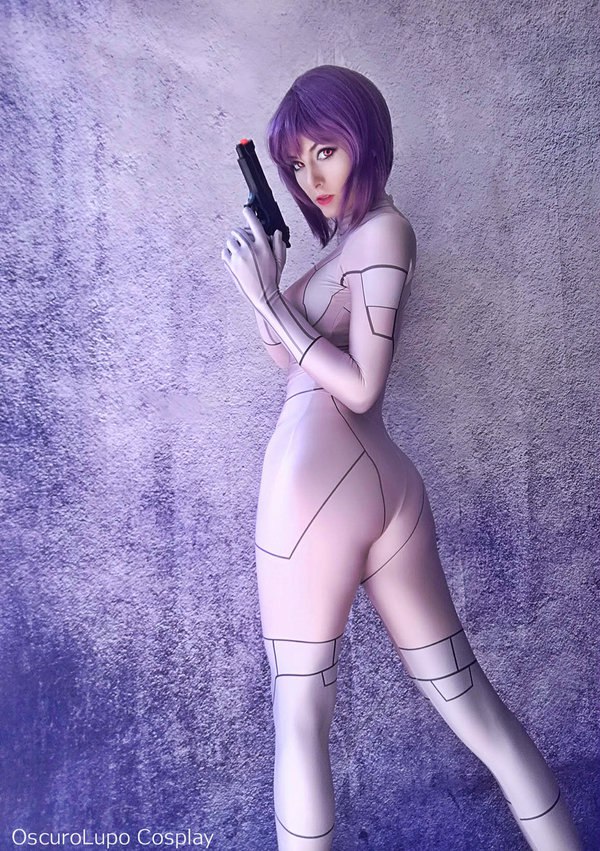 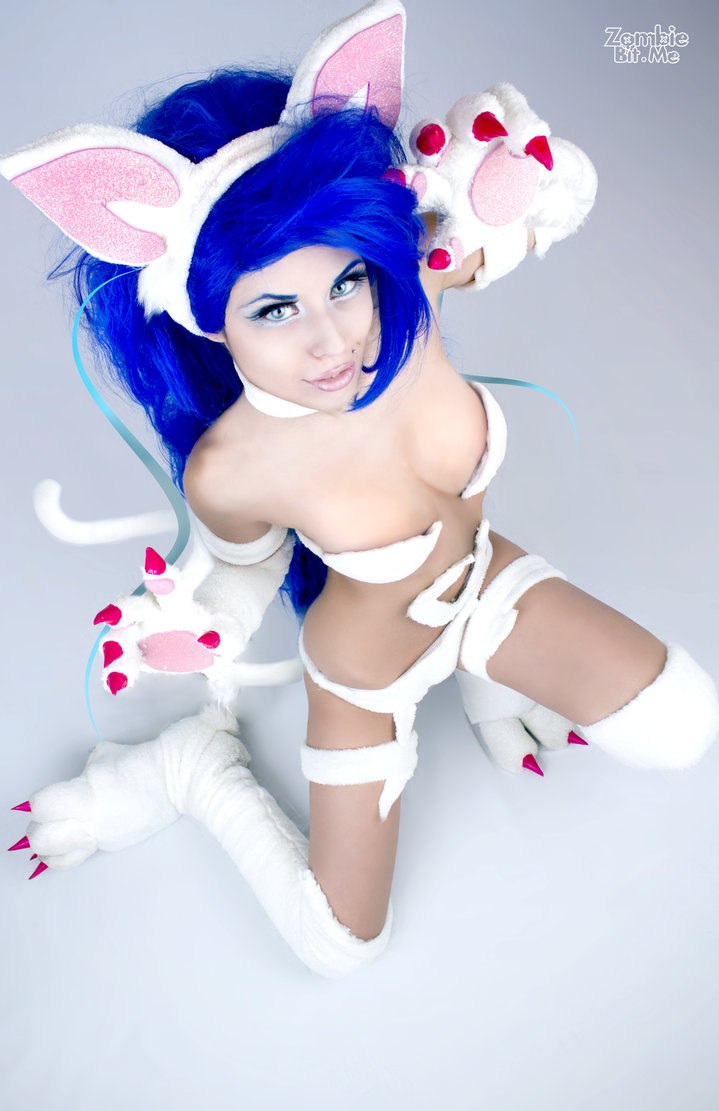 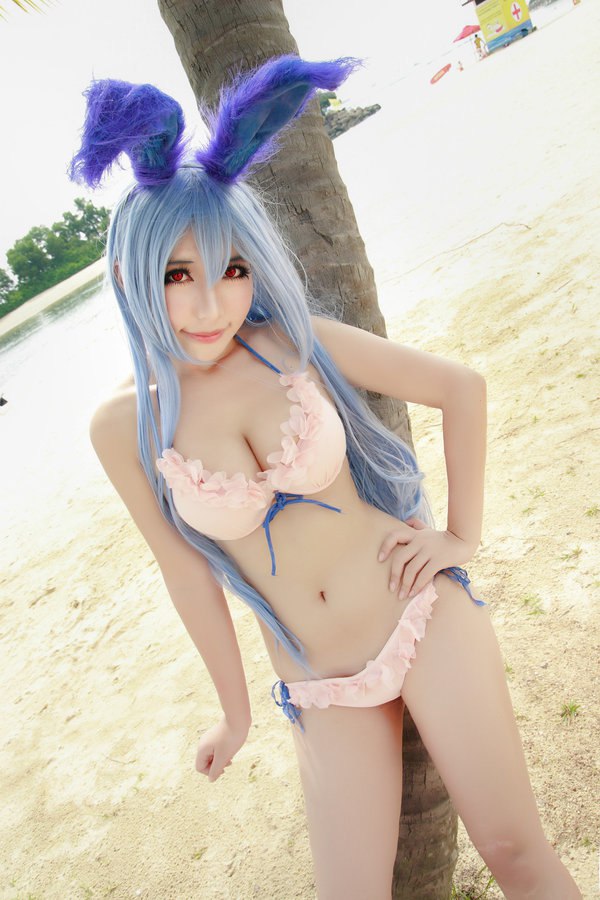 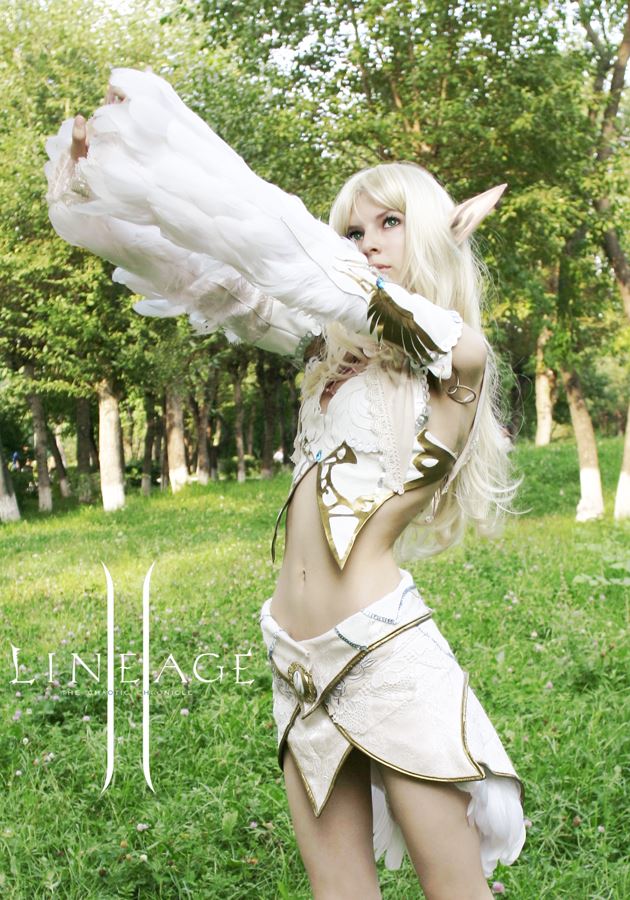 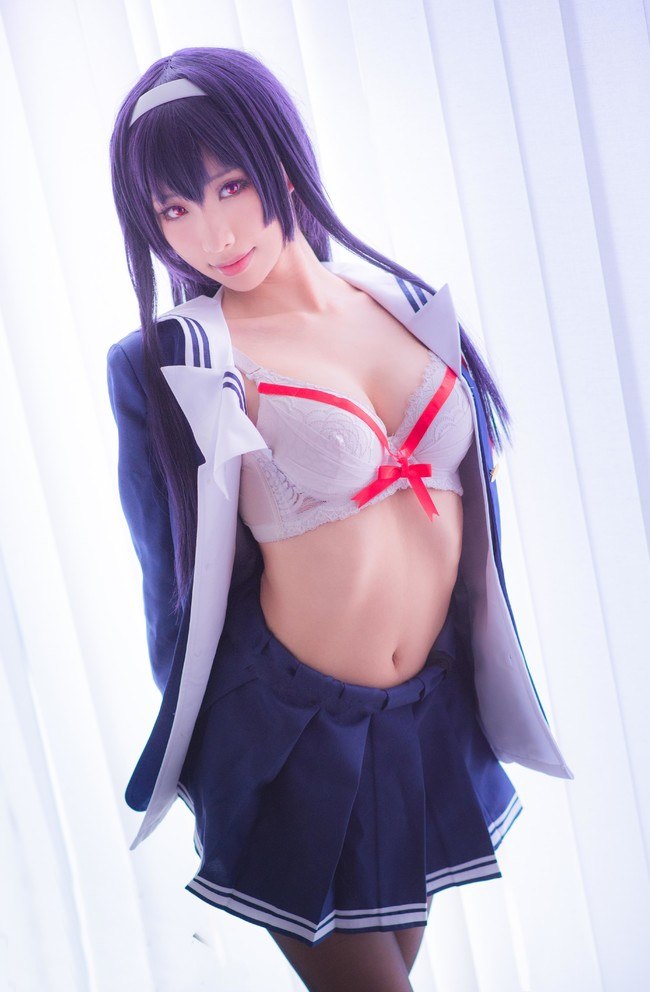 I think it is just fashion modeling in disguise. (pun intended)

Overall it is a harmless fun. As a creator (artist or writer) there is no greater honor than someone loving your show so much they would dress as your character and even try to be like them. Even against the possible ridicule.

Playing pretend can be fun. And it’s something everyone even families can engage.

But if you look at the most famous and successful cosplayers (as in Twitter famous) they are either:

A) People that could be modeling in mainstream modeling agencies.

This one is the category that gives more envy and disappointment to your average cosplayers. Of course they will get more attention even if your costume is more “comic/book” accurate or well done.

Like I said, cosplaying is basically fashion modeling. They look amazing and it’s nice to see models having a nerdy side.

B) People with awesome disguises that resemble the original show or movie.

In this category you’re judged by your amazing sewing skills.

So for being ultra famous you need to be one of those categories. But if not it’s just harmless fun you do with friends.

Think of it as early Halloween.

Sadly as a lawyer it isn’t professional for me to do this. But I respect people that do.