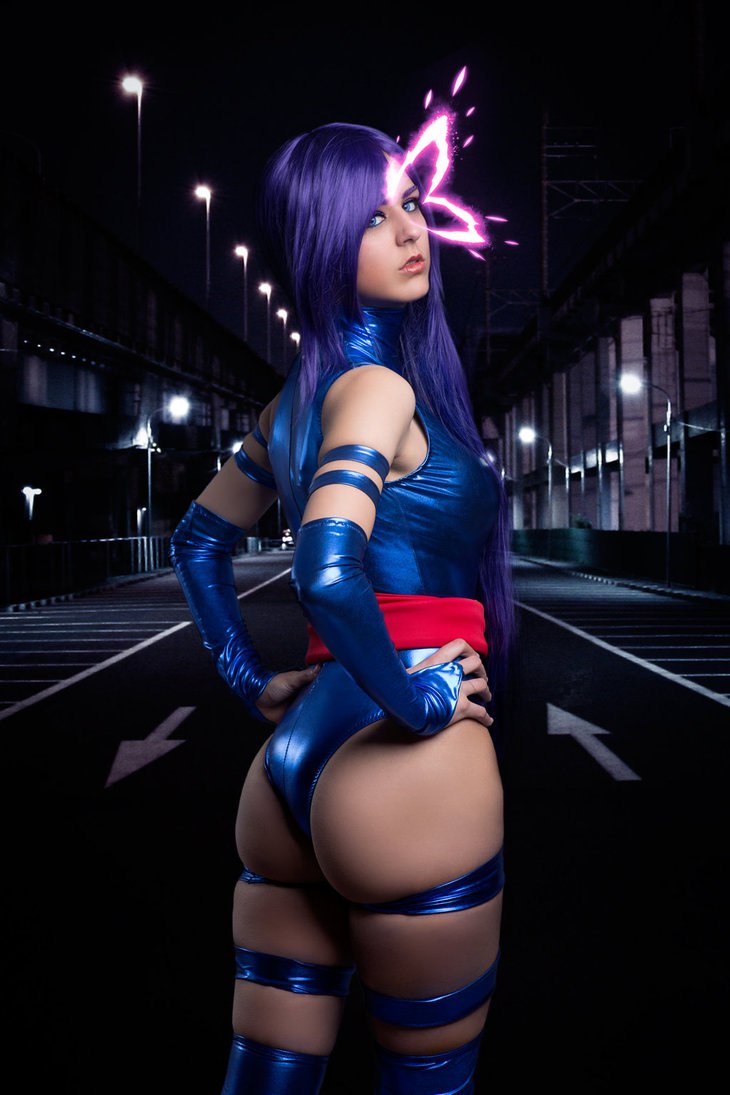 Honestly it’s all about what you personally find to work best, but for me I put on the costume first, or at least part of it.

For starters, it makes sure that the makeup doesn’t stain the neck hole of your costume, if there is one. This way all you have to worry about is usually powder fallout and that can be cleaned easily. You could also cover part of your chest with a towel like a bib if you’re really worried about stains.

If you’re putting on a wig it also helps to not dirty that or have it in the way of your work.

Also I find that the makeup tends to look better with the pieces around it. Makeup that is over the top or has unnatural aspects will sometimes look really silly with your normal hair and clothes, so to save the worry that you’re not doing it right, it helps to have the rest on. Especially when the wig comes on it all comes into place and you can do needed touch ups.

I often will only put on half the costume though. For example if the costume involves a jacket, belt, jewelry, etc that I can put on without touching the makeup, I’ll wait until the end. This also helps the makeup since costume pieces might not be made with full mobility in mind and can weigh you down or prevent movement.