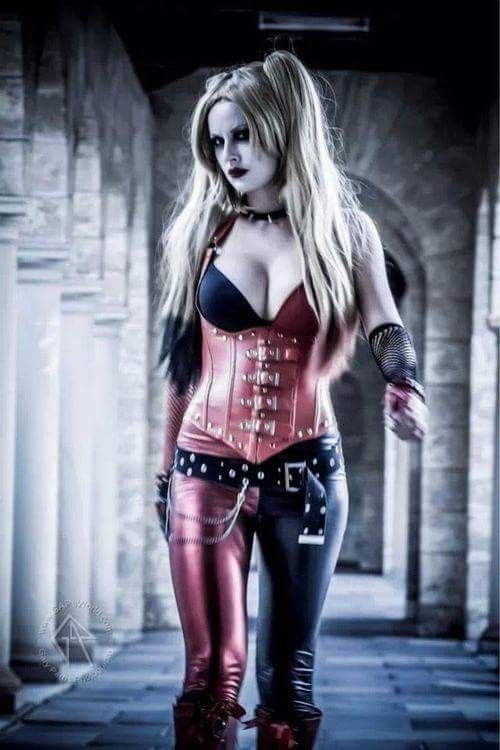 To answer your main questions, No and No. Cosplay is supposed to be about inclusiveness, fun, and showing your love for a character.

If you are happy with your cosplay, not competing in a 100% bought cosplay and are having fun, that really is all that matters.

People who make their cosplays receive just as many nasty comments and critiques as those that buy them by the way.