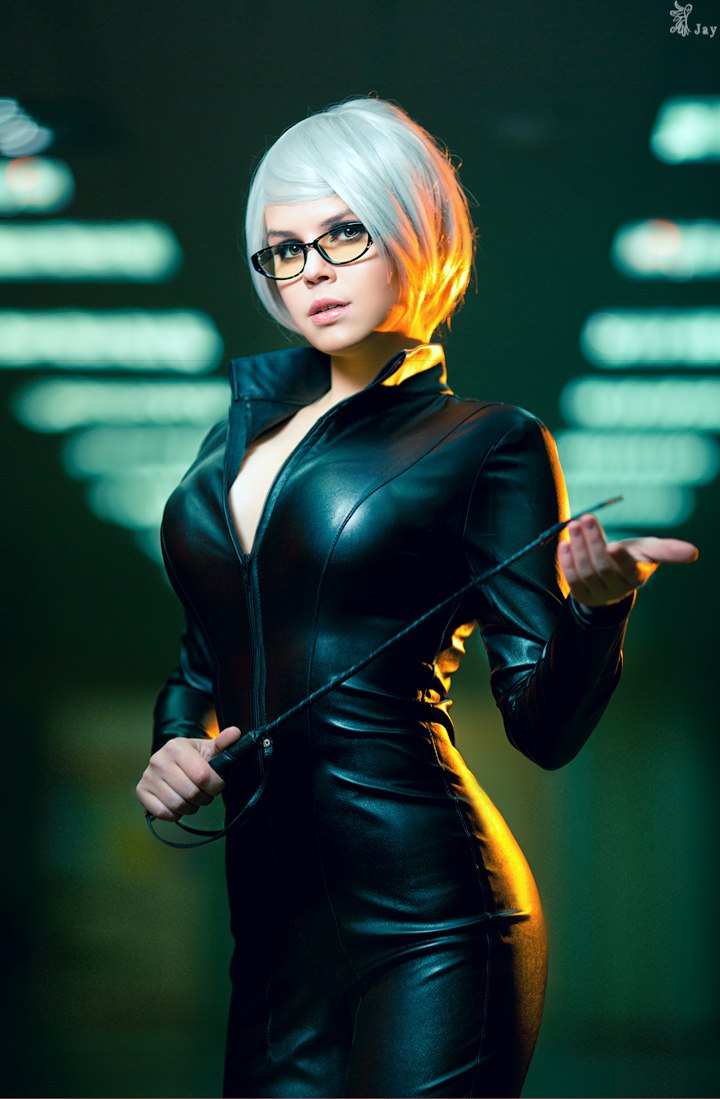 You absolutely do not have to make your own costume to cosplay! Made or bought, cosplay is cosplay. Cosplay is more than making an outfit. It can include makeup, wig styling, and prop making too, besides sewing the costume. Some people, like me, style their own wigs and do their own makeup, but can’t sew or craft. Some people simply wear the costume and don’t make any of it, and that’s fine too. This cosplay elitism needs to stop, of course it isn’t wrong to buy a costume. As long as you’re having fun, you’re doing it right.